​Messa’s rising trajectory hits the stratosphere on their immense new album “Close”. Soaring up out of the Italian Doom Rock underground in 2014, Messa have been rapidly garnering a frenzied throng of devotees, in thrall to their monumental and broad-ranging sound craft. Releasing two widely celebrated cult records, the latest of which “Feast For Water” in 2018 was a critical breakthrough success, with Rolling Stone calling the whole album “captivating, wringing maximum drama out of its savvy stylistic clash,” Messa have had everyone on tenterhooks, waiting for what was next.
​New album “Close” draws us further into Messa’s spellbinding textures and immersive dynamics. Described as “Stevie Nicks fronting Black Sabbath,” singer Sara’s colossal voice omnipotently carries the listener on an emotional rollercoaster ride where the sonic cauldron of Iommi guitars gives way to Arabian oudh and progressive solos in a masterful style-clash that well befits Messa’s incendiary reputation. 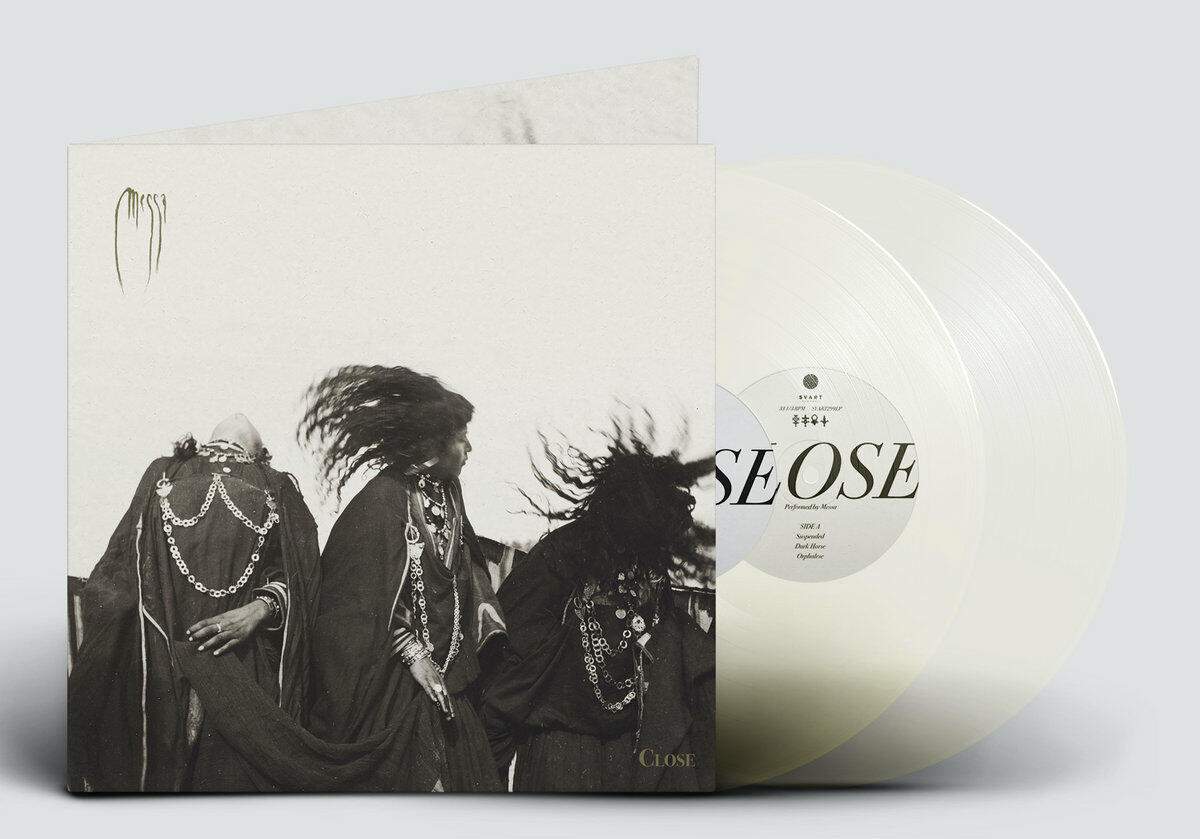 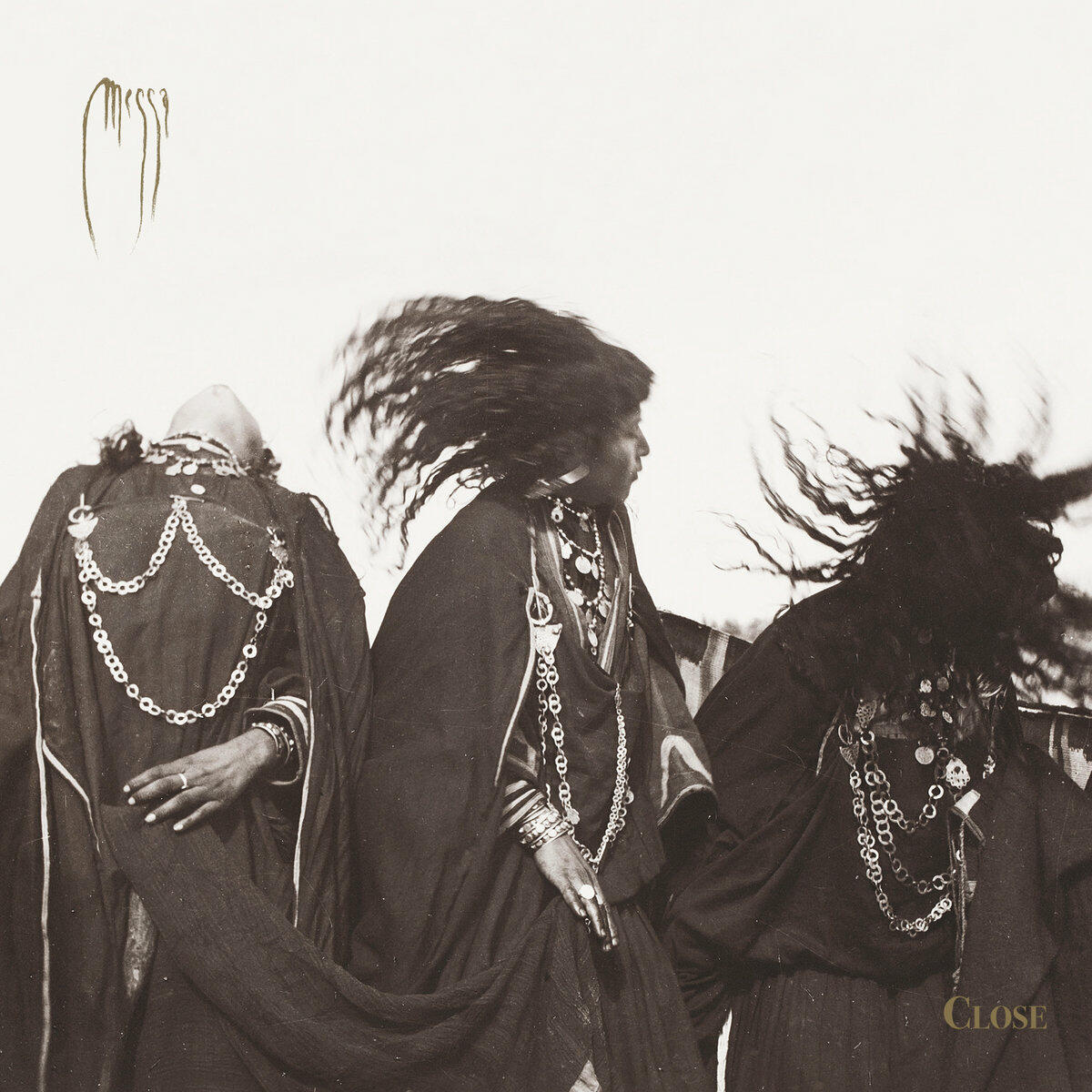