​Gas Giant were the premier psychedelic stoner rock band from Copenhagen, Denmark. The band was previously known as Blind Man Buff but in 1999 they changed their name to Gas Giant. The album 'Portals Of Nothingness' was recorded in 1999 but never officially released by the band as they were not really satisfied with the recordings. This album features early versions of several songs that the band would later rerecord on other records like 'Never Leave This Way' and 'Fire Puppy' (later renamed 'Fire Tripper'), both which appeared on the Split LP with WE. In 2020, Stefan Krey (guitarist), updated the sound of the record and added additional guitar parts to beef up the sound. This is the first time the music has been released on vinyl (only some CD-Rs were produced and sold on tour in the early 2000s, perhaps 50 copies exist). An absolute stoner rock classic that has now finally been set free! Enjoy the ride... Limited to 203 copies on transparant yellow vinyl. 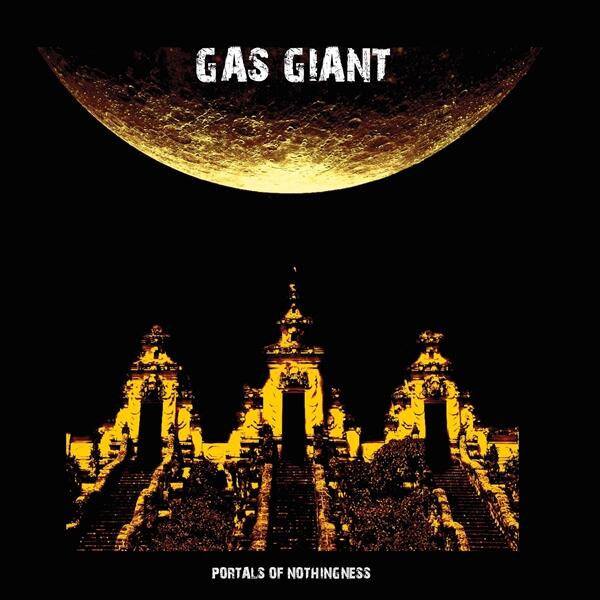 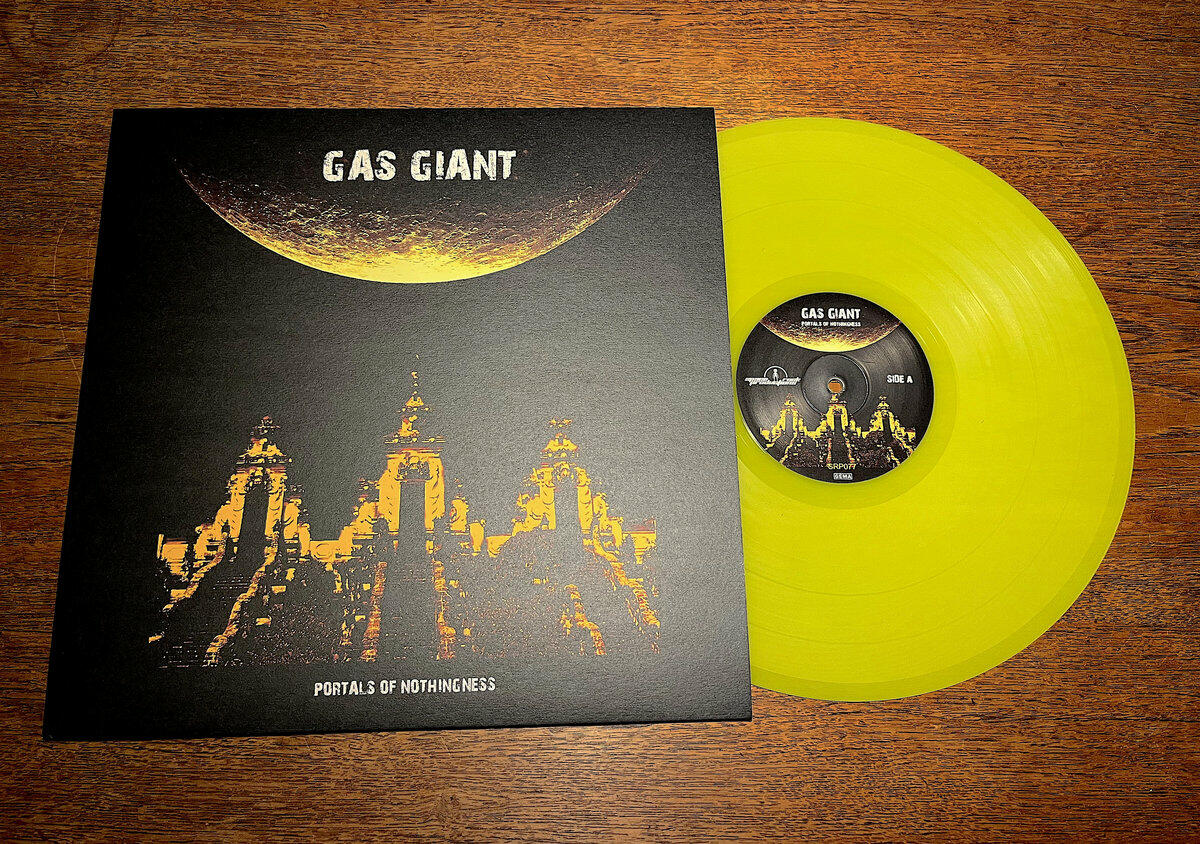