2LP BLUE VINYL LTD EDITION (500 COPIES)
(WORSTLP0000005 / Barcode 2090504925846)​
'Theory Of Mind' contains impulsive and vibrant acid-rock with all its sonic spectral colours! Recorded in February 2014 at the Kosmodrom in Heidelberg, Germany, this release yet again captivates with its excellent live sound, which perfectly renders the relaxed mood of the concert. The music itself is very powerful, cool and trancy psychedelic acidrock at its best. Originally released on Sulatron in 2015 on black wax, this version comes on blue vinyl and is limited to 500 copies. 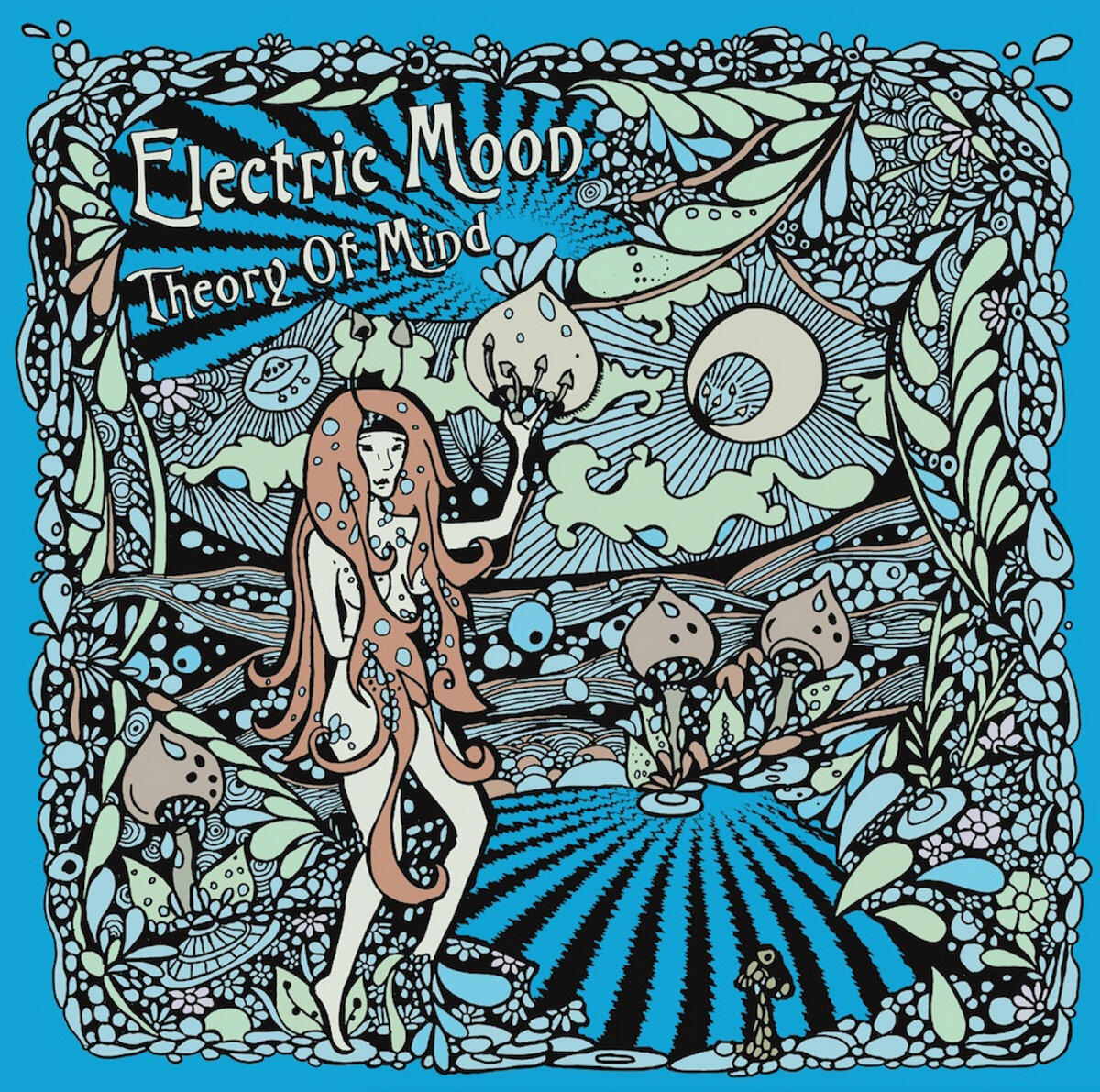