​All Them Witches have built a career out of playing music that can not be pigeonhold into one specific genre, but is somewhat a genius mix of alternative rock, psychedelic desert blues, classic heavy rock and dark country. “Nothing As The Ideal” was recorded in Studio 2 at the world famous Abbey Road Studios (a.o. Pink Floyd, The Beatles), with the help of longtime mixing engineer Mikey Allred. The history and vibe of that setting laid the groundwork for what was to come. The band’s signature psychedelic blues riffs, relentless drums, melodic bass lines and non-linear lyrics are all present. The resulting album is a thought provoking head banger that is the band’s most experimental though cohesive album to date. It’s also their heaviest album marked by their broadest atmospheres and vibes, intimate and pummeling. It’s also their first full length album as a paired down trio, their smallest iteration as a band. 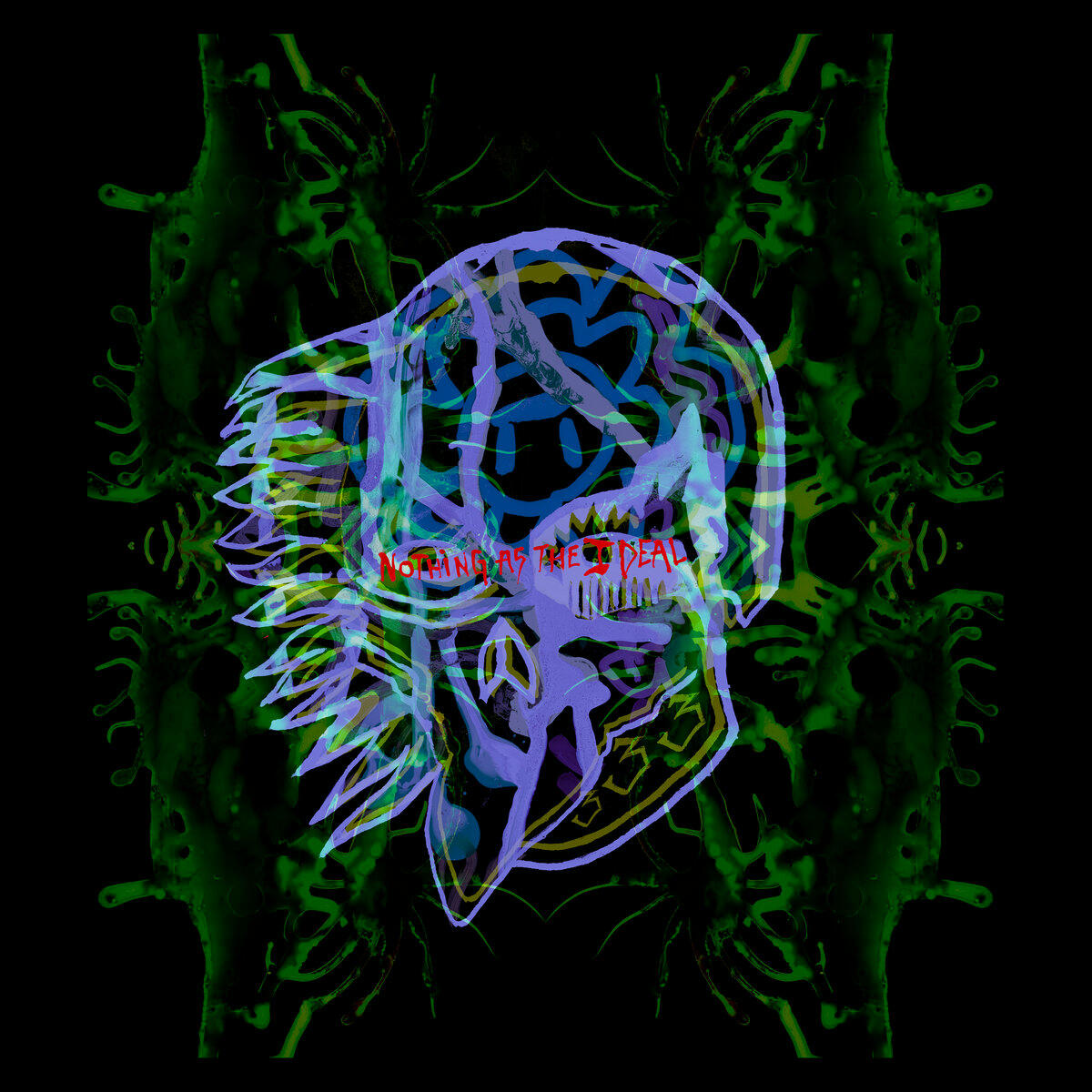 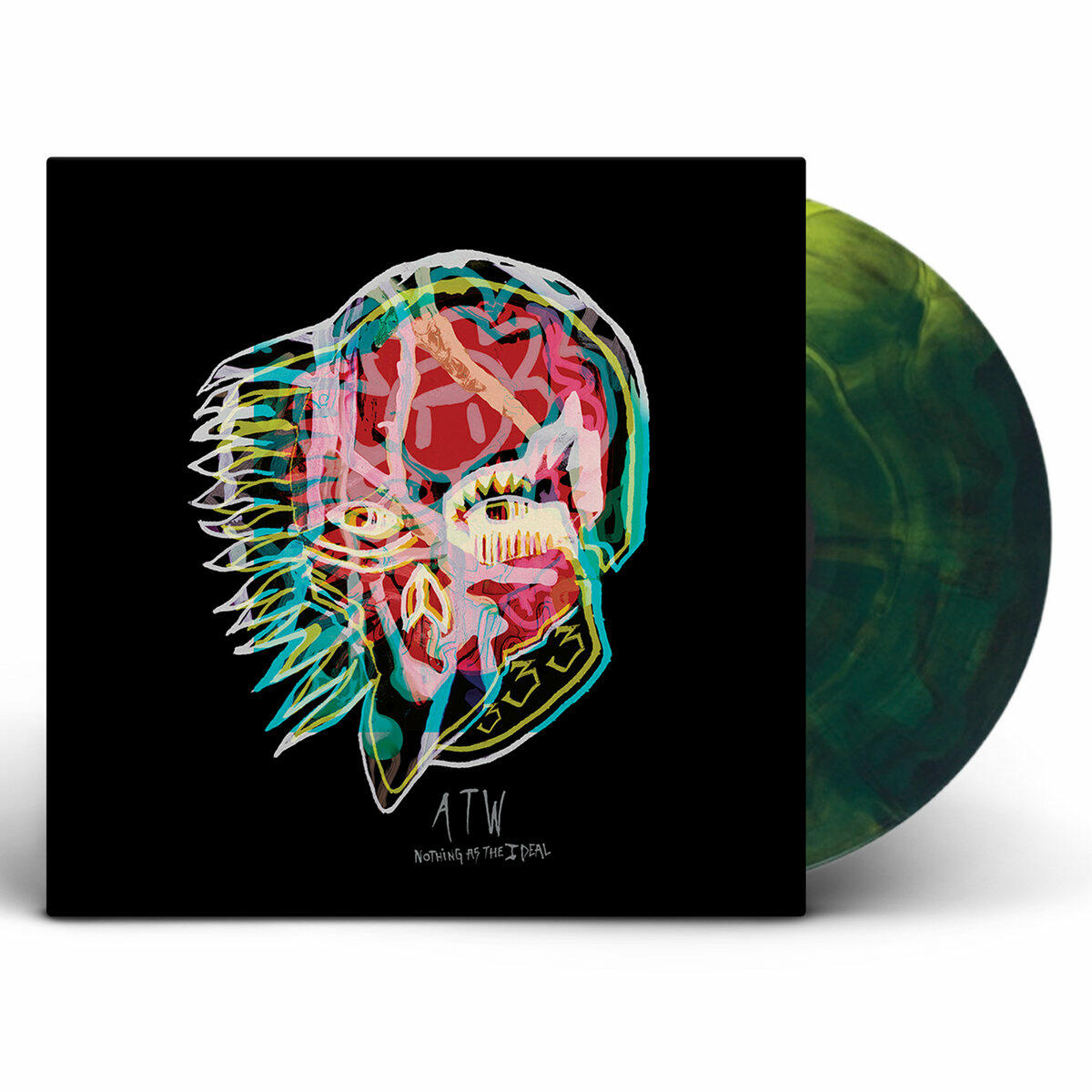 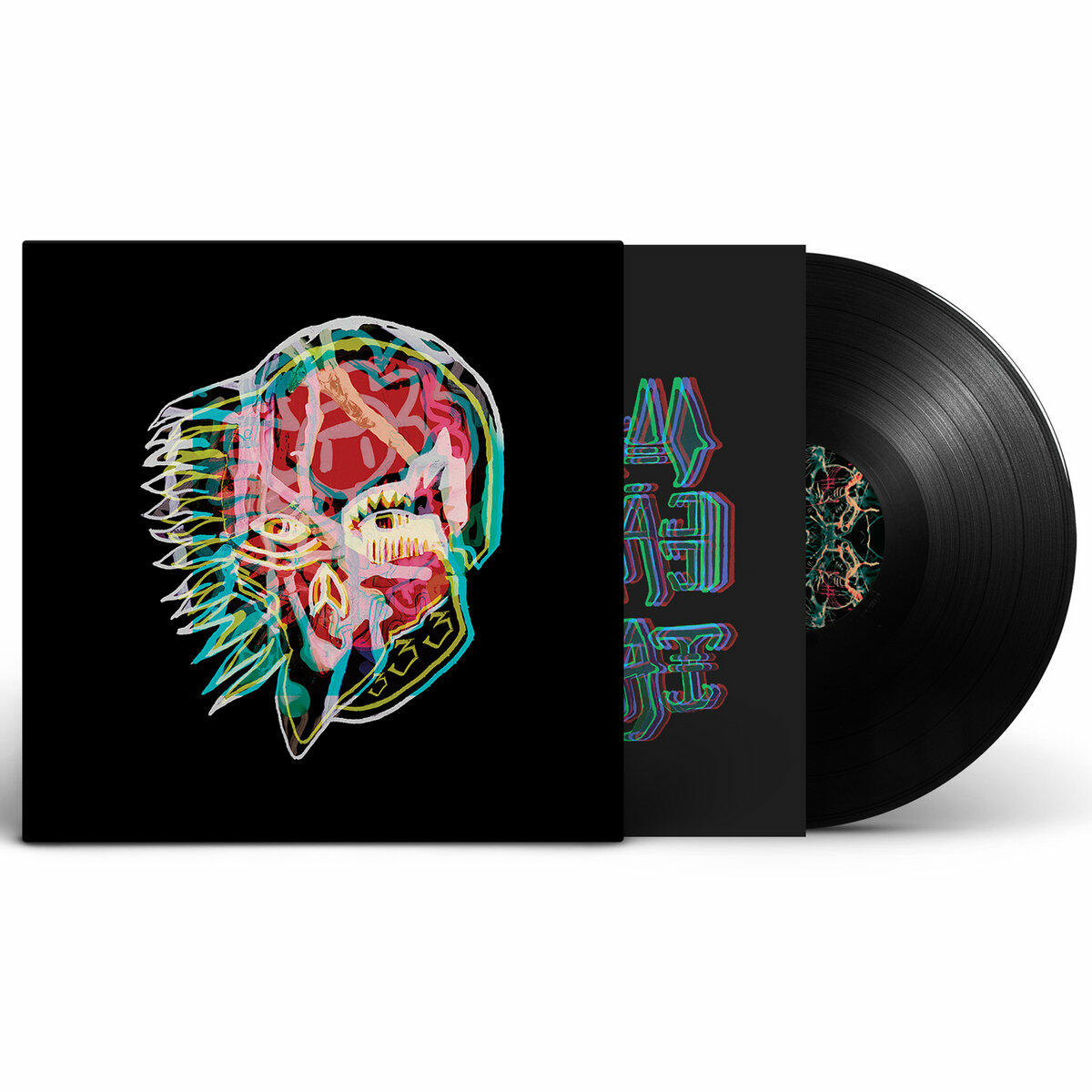