Acid King are heavy rock royalty, creators of some of the most monolithic riffs and heaviest tones ever known. At long last, they return with Beyond Vision, their first new album since 2015's Middle Of Nowhere, Center of Everywhere.With blistering guitars and swirling power dirges aplenty, Beyond Vision began as an experiment and became the path to a silver future. Recorded by longtime producer Billy Anderson, the songs flow into each other without beginning or ending, propelled by an undulating, lysergic pulse that takes listeners wherever they'd like to go.Tracing the winding path of interplanetary existence, Beyond Vision is a monumental return, and begins a new era for the band who built the template for thundering, swinging, trip-inducing doom.
​ 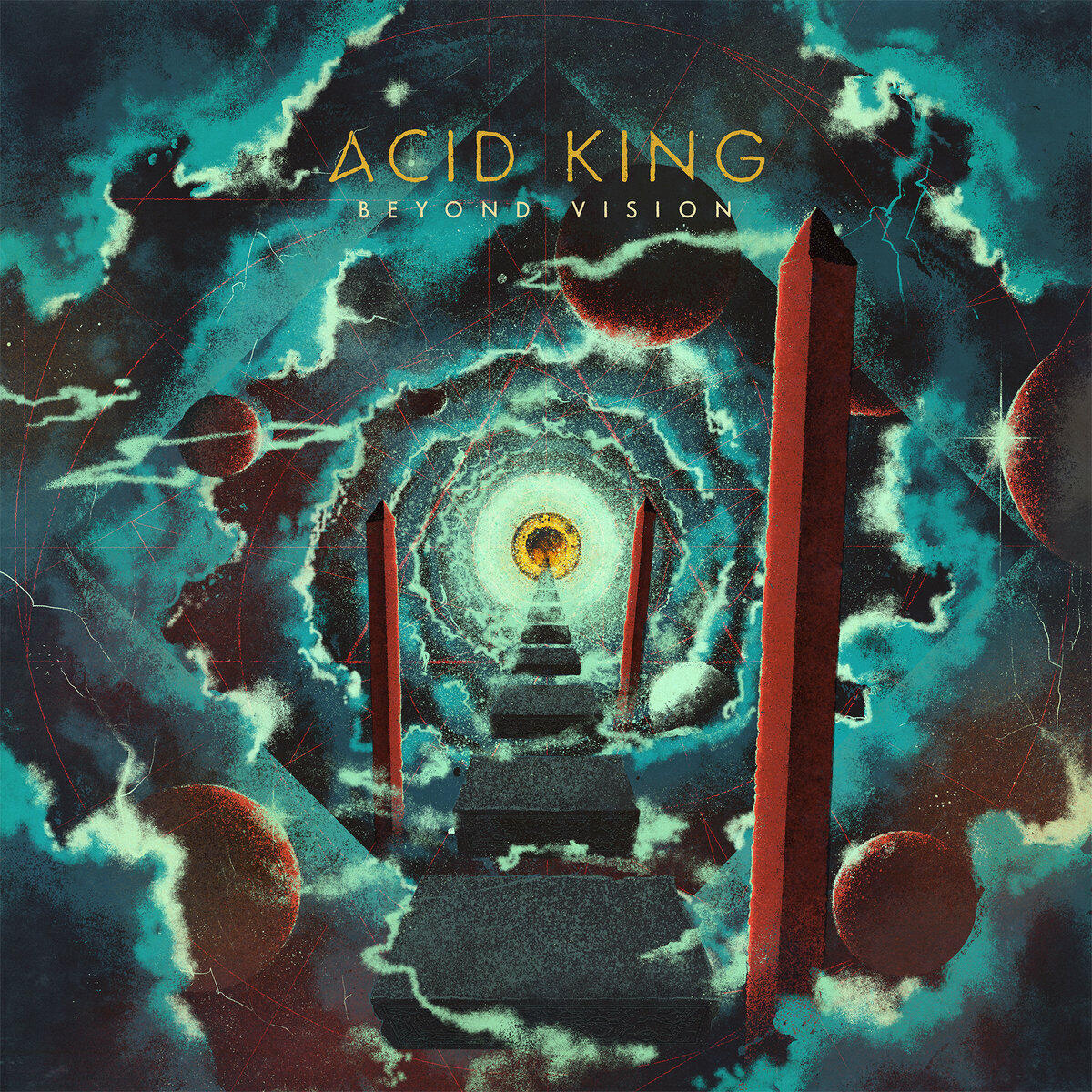 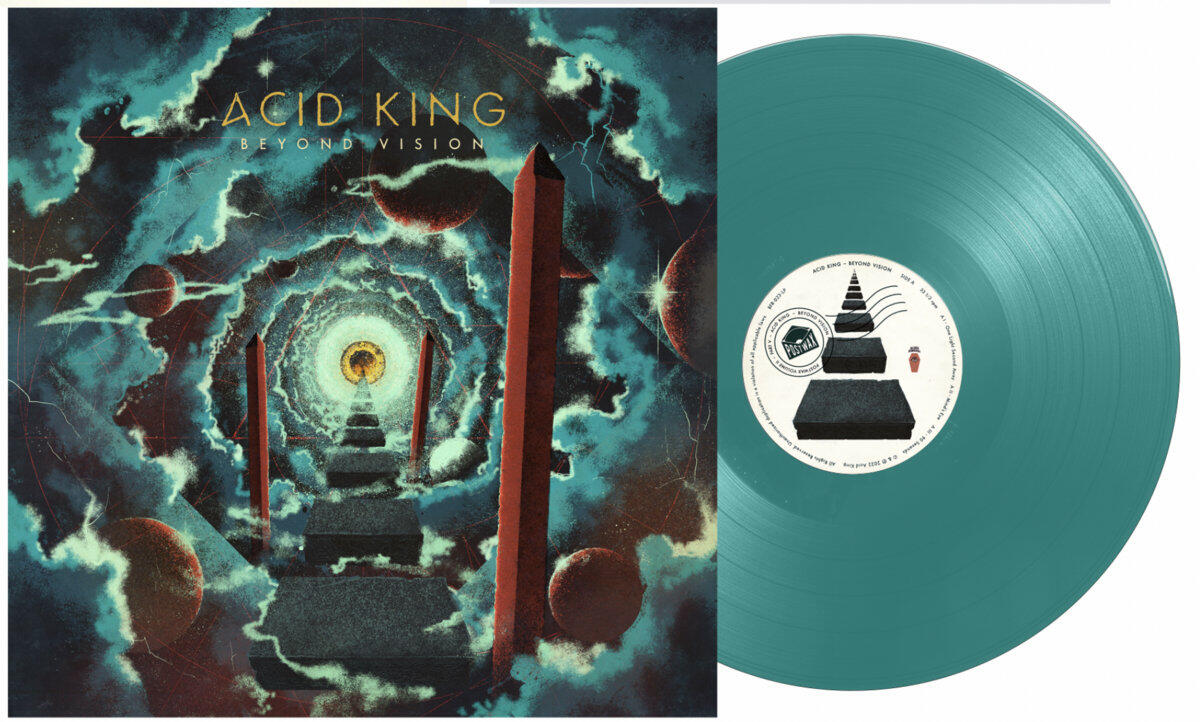