​The Epirus-based VILLAGERS OF IOANNINA CITY, deeply influenced by Greek nature and cosmic phenomena, return to deliver an explosive performance on the big stage with their fusion of heavy psychedelic rock and folk instruments! Formed in 2007, since the release of their first album Riza (2014), VILLAGERS OF IOANNINA CITY have performed at the biggest rock festivals and numerous sold-out shows in the biggest music scenes in Greece. Now, the band is ascending forth for their first live album! Delivering amazing performances from the band’s short but powerful discography, 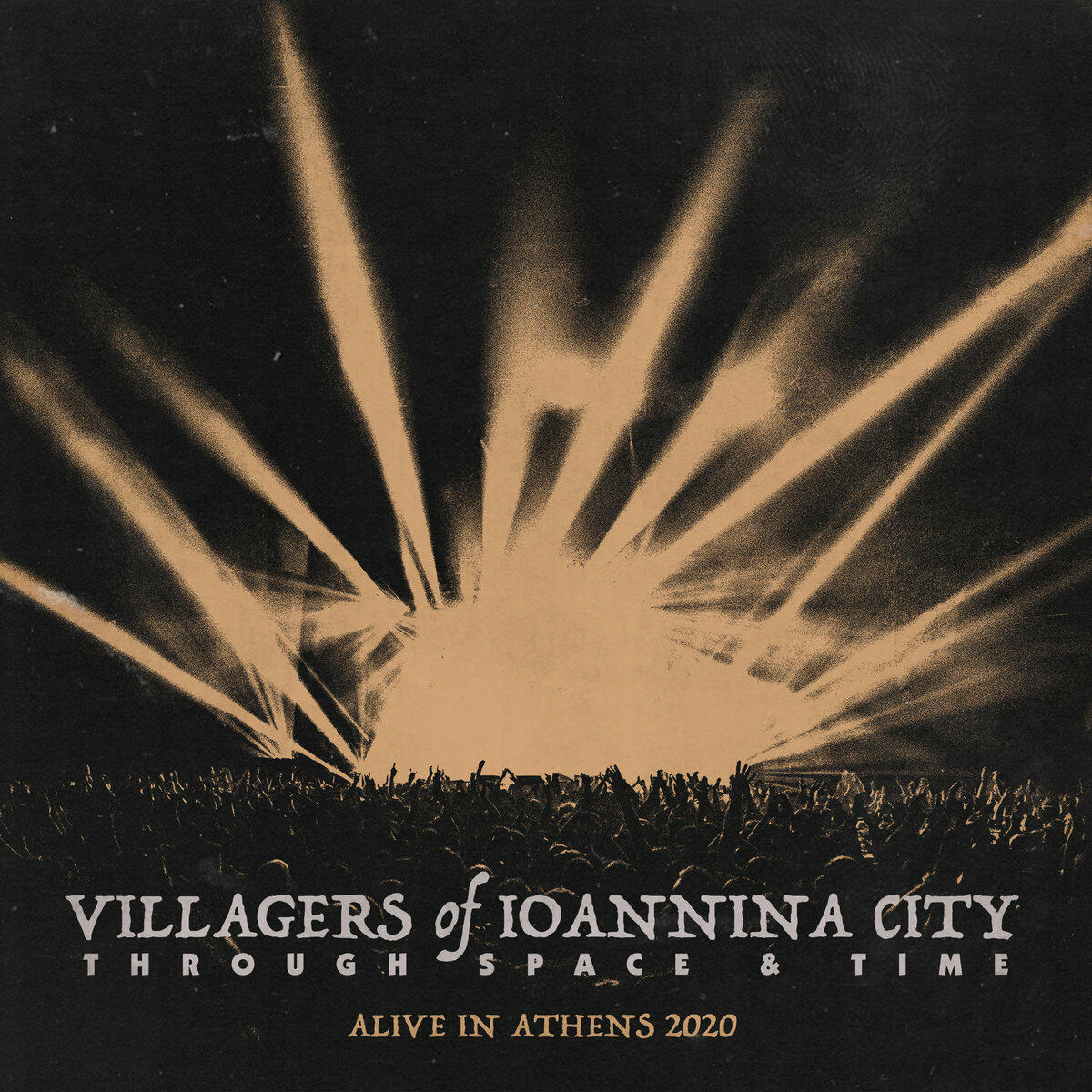 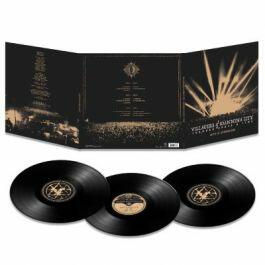