​Ripple Music presents the much-demanded re-release of the first album from the legendary Palm Desert band YAWNING MAN, once known as the favorite band of Brant Bjork and among the biggest influences on Kyuss. 'Rock Formations' has been called, "a melancholic mix of acoustic space rock with elements of surf music as well as middle eastern guitar style," and it represents the primordial statement from one of the most important bands ever to emerge from the California desert. 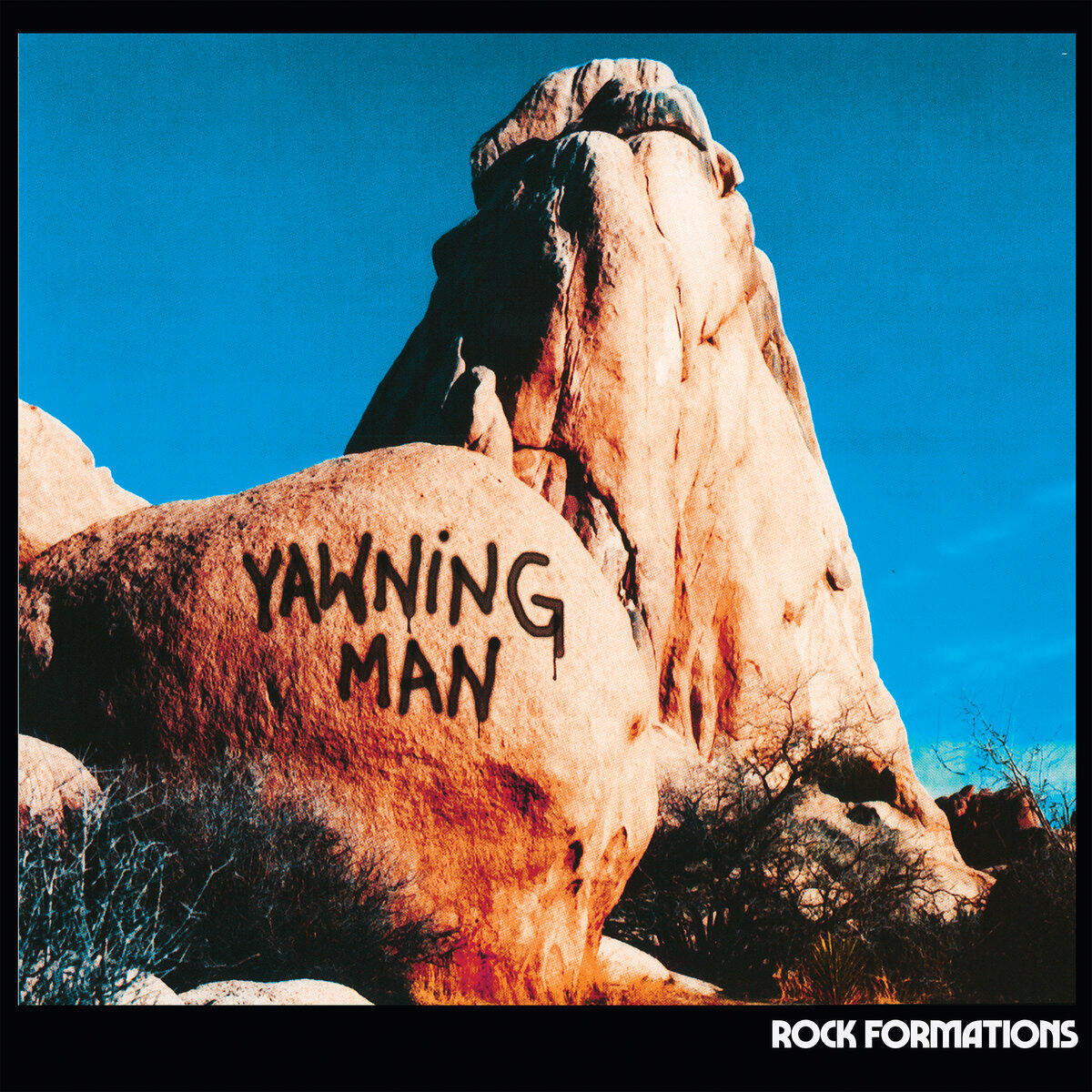 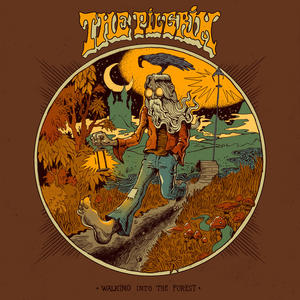 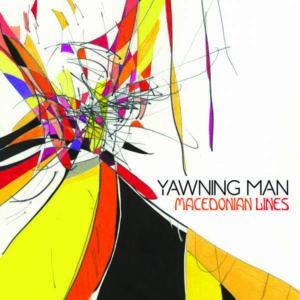 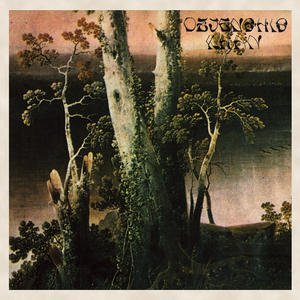 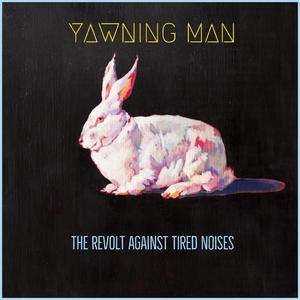 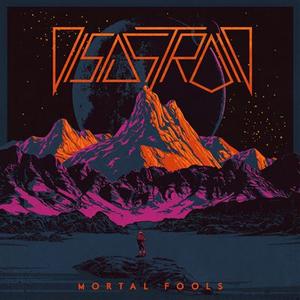 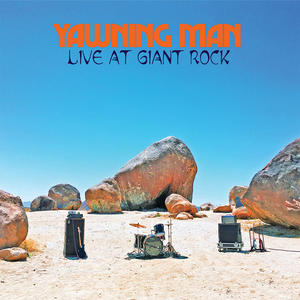 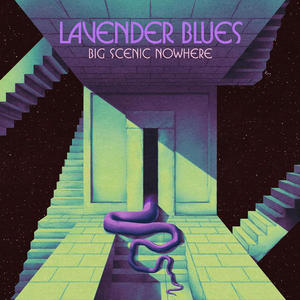 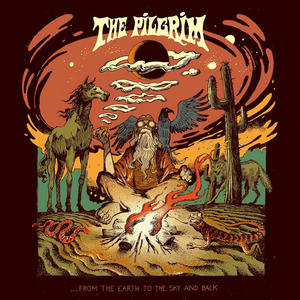 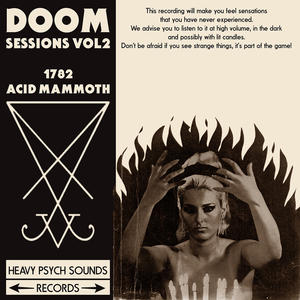 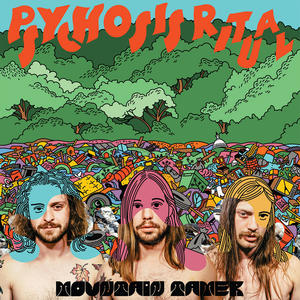 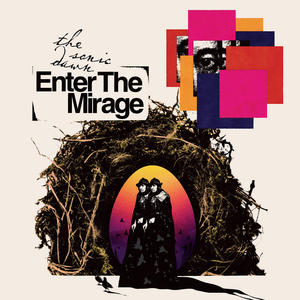